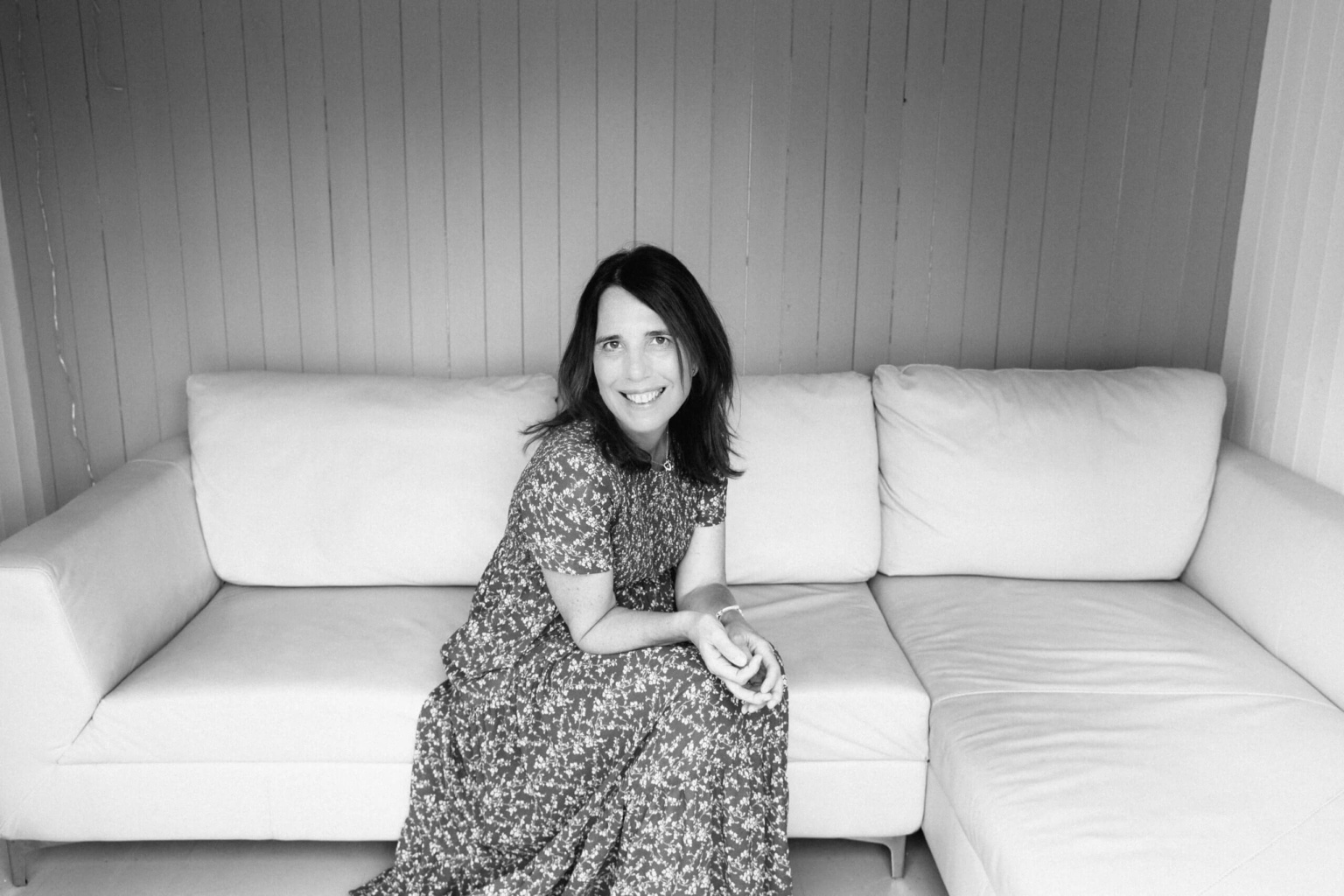 A further series draws on favourite images from a set of photographs taken by Suzy during a snowy winter in New York. These prints are open editions, rather than limited.

“My creative vision for this series evolved over a couple of years when I started to photograph a group of palms in Malaga, Southern Spain. My first visit captured only one image which I truly loved but a return trip gave more success….I was struck each time by their looming height, their almost regal bearing, which when I laid on the ground, formed stunning, abstract shapes above.

The palms co exist in such proximity whilst allowing different perspectives and angles to be seen.

Photographed in black and white in order to better show shape, form and texture, the images reflect the nobility of these trees, their sheer height, their comfortable swaying closeness and great age.

My work is a response to the thoughts I have about our insignificance as humans, our limited time on earth and persistent inability to live together in an often turbulent world.”

Symphonies in Green and Blue

“These images were made a short walk from the Palm series. I had finished photographing the palms and walked back through gardens close by. The early evening light was catching and lighting up the fronds on a section of plants set back from the path, so much so, that parts of them were almost glittering.Three of the images were photographed that evening and the fourth a few months later, further down the coast in Tarifa. The palette of blues and greens was deliberately chosen to reflect the warmth and lure of the southern sun.”

“New York is a special destination and none more so than when you are lucky enough to be there when it snows! This short series was shot over one visit a few years ago, the snow lasting just long enough to capture a few iconic locations such as the Wollman Ice Rink in Central Park in full ,falling snow, and the front of The Plaza Hotel just as the snow starts to fall. The renowned horse drawn carriages in Central Park made beautiful dreamy images, their white wood against the white snow.”

Both “Palms” and “Symphonies in “Green and Blue’ are offered as limited edition prints together with the prints in the series entitled “Snow in New York” which are open editions.

All limited edition prints are printed on Hahnemuhle Photo Rag Pearl paper and are presented in a conservation grade slip. Each is numbered and comes with the Hahnemuhle Certificate of Authenticity which is designed to protect the security and genuineness of your limited edition work. A serialised numbered hologram is affixed both to the reverse of your print and to your certificate to complete the document.

Each limited edition print is posted flat and presented within a mount ( approx 2 inches). It is not framed.

Payment is through the website shop page by Paypal, though do please feel free to contact me if you would prefer to pay by bank transfer.

I am also happy to discuss your purchase over the phone or by email if you would like to proceed in this way.

The prints in the series “ Snow in New York “ are offered as open editions.

Each print is printed on Canson Baryta Harman Lustre paper and is 16 x 12 inches with a two inch white border.

I sign each print on the reverse in pencil.

Each is shipped rolled with shipping costs included.

Payment is through the website shop page by Paypal,though do please feel free to contact me if you would prefer to pay by bank transfer.

I am also happy to discuss your purchase over the phone or by email if you would like to proceed in this way.

If you love what you see and would like some more information, why not give me a call and we can chat about your family shoot or fine art photography. 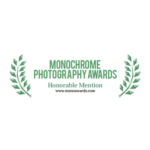 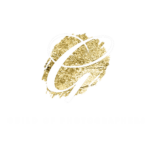 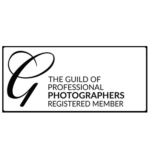 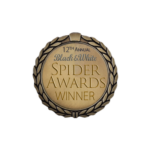